Do you know what Google’s originally called? How about when was the first Google Doodle was made? Get those answers and more interesting Google facts.

It’s general knowledge that Google is the world’s most popular and widely used search engine. Even if you’re a long-time user of its Google search engine, there are probably some things you don’t know about Google.

Here are 10 surprising facts about Google:

Every day, 16% of the searches that occur are ones that Google has never seen before. 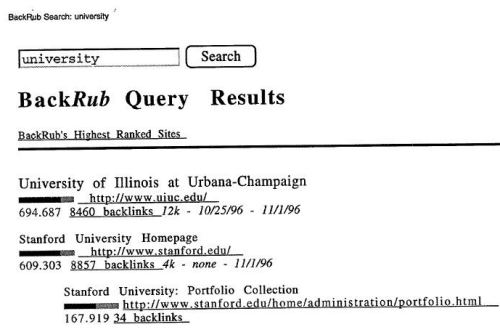 Before it was named Google, founders Sergey Brin and Larry Page called their search engine “BackRub.” The duo originally chose this name to reflect the search engine’s use of backlinks.

Brin and Page’s search engine primarily ranked web pages by evaluating their backlinks. The more backlinks a web page possessed, the higher it would rank.

3. In 1999, the founders of Google tried to sell it to Excite for just US$1 million. Excite turned them down.

It is a story from the days when Google was willing to sell for under a million dollars to Excite, one of the original Internet portals.

Vinod Khosla, the founder of Khosla Ventures, recalled a story from the days when he backed Excite. Specifically, he spoke briefly about the time they failed to acquire Google.

Khosla, who was also a partner at Kleiner Perkins (which ended up backing Google) at the time, said he had “a lot of interesting discussions” with Google founders Larry Page and Sergey Brin at the time (early 1999). The story goes that after Excite CEO George Bell rejected Page and Brin’s $1 million prices for Google, Khosla talked the duo down to $750,000. But Bell still rejected that.

As of today, Google’s market cap stands at $167 billion.

Excite, meanwhile, was acquired by Ask Jeeves in 2004. That company became Ask.com, and now it’s owned by Barry Diller’s IAC.

4. The First Google Doodle Was Used as an Error Notification

A Google Doodle is a temporary alteration of the logo on the homepage of Google. It focuses on celebrating events, holidays, people, and achievements. With that said, the first Google Doodle was used for an entirely different purpose.

The first used Google Doodle was a Burning Man stick figure which was released on August 30, 1998.

It indicates the Burning Man festival in the Nevada Desert.

It was designed by Larry Page and Sergey Brin when they attended the festival. They placed the stick figure behind the 2nd “o” in the word “Google” to reveal a comical message that the founders were “out of office”.

5. Google headquarters is called “The Googleplex”, which comes from the word “googolplex”, meaning a 1 followed by one hundred 0s.

The Googleplex is the corporate headquarters complex of Google and its parent company Alphabet Inc. Located at 1600 Amphitheatre Parkway in Mountain View, California, United States.

“Googleplex” is a portmanteau of Google and complex (meaning a complex of buildings) and a reference to googolplex, the name given to the large number 10(10100), or 10.

Google got its name from a misspelling of Googol, which refers to the number represented by a 1 followed by one-hundred zeros.

When helping Brin and Page register a domain name for their search engine, Anderson misspelt the math term “googol.” He ended up registering “google.com” rather than “googol.com.”

Page and Brin wrote in their original paper on PageRank, “We chose our systems name, Google, because it is a common spelling of googol, or 10100 and fits well with our goal of building very large-scale search engines.”

7. Google’s Simple Homepage Is a Result Due To Lack of HTML Knowledge 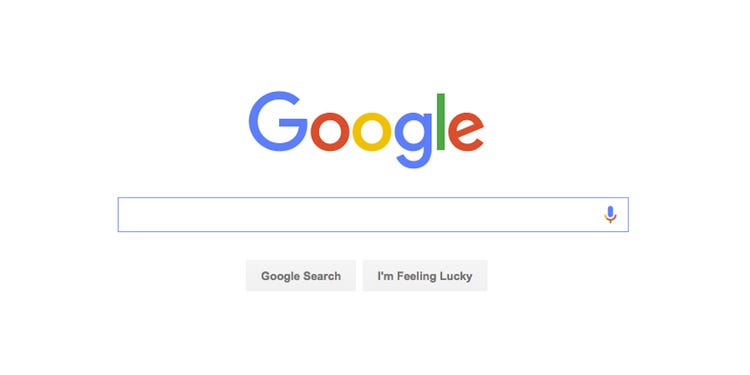 Google’s clean and minimalistic homepage can be attributed to its founders’ lack of Hypertext Markup Language (HTML) knowledge.

In a conversation with former Google executive, Marissa Mayer, Brin revealed that neither he nor Page had much experience with HTML coding when they originally launched the search engine.

As a result, Brin designed a barebones homepage for Google that included nothing more than a logo and search field. The first Google homepage didn’t even have a clickable “search” button.

8. When a Google employee dies, their spouses receive half pay from the company for 10 years and their children US$1,000 per month until they turn 19. 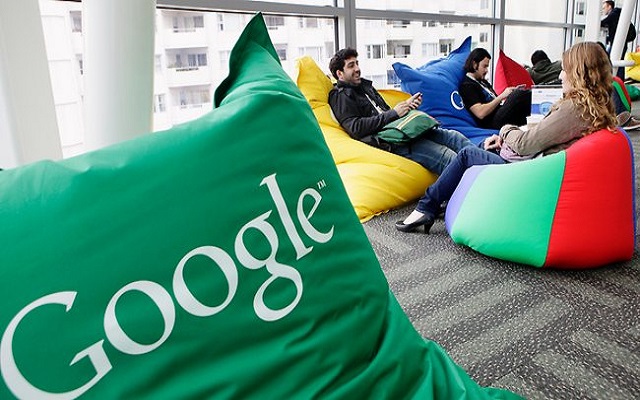 Yes! You heard it right. We all know, Google treats its employees far better than any companies. The employees working in Google are already satisfied enough with free amenities. Google Employee Death Benefits is revealed and it’s just mind-boggling.

9. 14% of The Employees of Google have no college degree.

Google oversees your GPA’s and instead looks for some real developer skills. They have teams where 14% of employees didn’t even attend college. Now, are you feeling lucky?

10. If you type “askew” in Google Search, the search result will tilt slightly to the right. 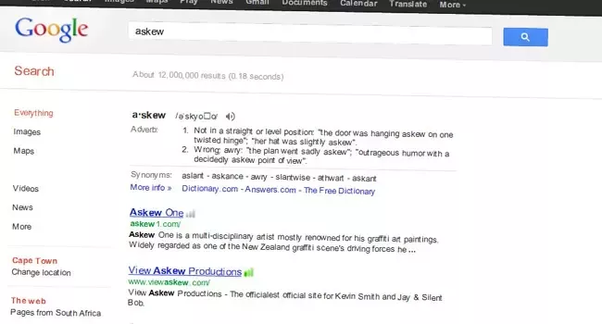 These are just a few crazy facts about Google. If you dig into the search engine’s history, you’ll probably discover many other equally surprising facts about it.