Debunking The Most Common PR Myths 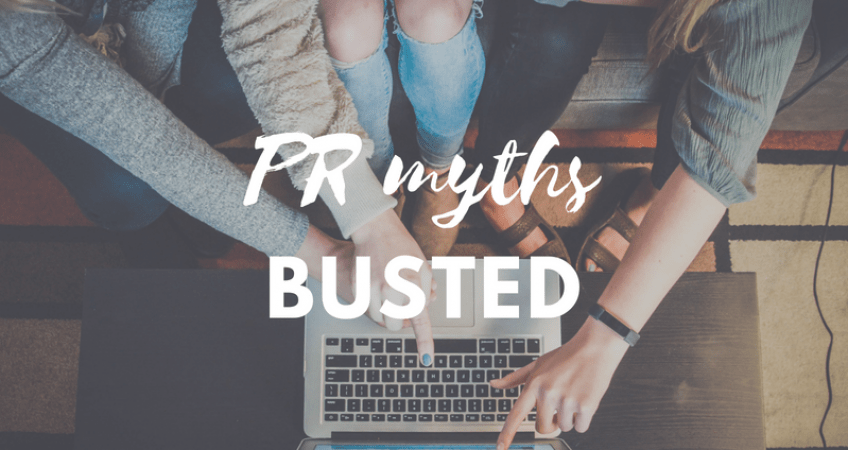 Do you know exactly what a PR expert does? Except if you’re in the industry, there can often be some disarray around what PR is, how it contrasts from marketing, regardless of whether it’s worth spending on, and what precisely PR experts do throughout the day.

With the increase of “fake news”, it’s perhaps no surprise that trust is scarce within the communications industry lately and, as a result, we’re seeing several myths and misconceptions looming over the PR industry, which aren’t only wrong but, in many cases, dangerously wrong because they are being taken as fact by the general public a day.

Here’s a list of the most common myths about public relations.

Any Publicity is Good Publicity

I only need PR when it goes wrong

Public Relations Can’t be Measured and Is Therefore Worthless

Effective PR can replace the efforts of a sales team

PR is easy, Anyone can do it.