The Impact of PR on your Business? 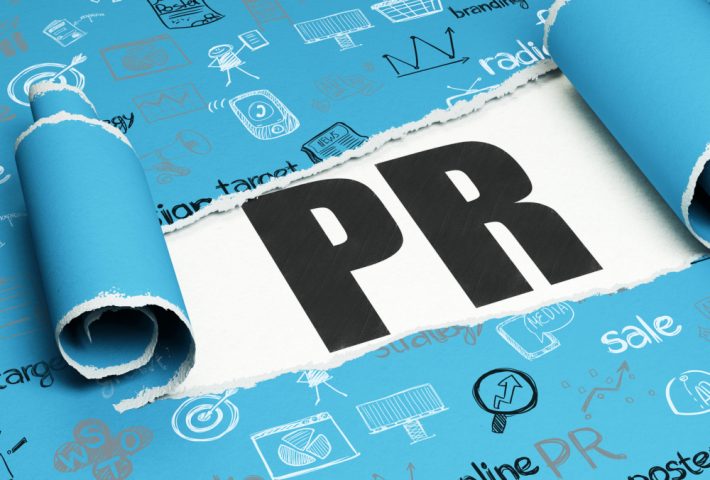 However, the qualitative results of PR cannot be captured by simple quantitative measurements, such as advertising equivalency values or number of impressions. The strategic value to an organization of a well thought-out and well-executed public relations program goes far beyond these numbers to the very heart of how a company is perceived and received by the media and the company’s stakeholders. This perception – and reputation – is correlated with the actual value of the firm.

This post looks at the big picture: the effect of PR and reputation-building on the value of a firm, and its profitability, sales, and investor relations.

According to the Merriam-Webster dictionary, reputation is the “common opinion that people have about someone or something.” In business, it is so much more.

From a company’s perspective, reputation is a crucial intangible asset. Consumers behave in desirable ways (invest, join, support) with companies they believe meet their needs better than their competitors. Over time and with consistency, companies develop a reputation.

A company’s reputation not only creates barriers to competition by developing and fostering consumer loyalty, it also differentiates a company from its competitors, and builds a confidence that translates into financial rewards.

Today’s PR isn’t just about looking good; it’s good for business. In the current evolving media landscape, a solid reputation can translate into better financial performance, higher revenues, greater market share, higher valuation, and positive consumer behavior. With impact like that, a solid public relations program can be considered an investment toward increased revenues rather than a cost to the firm.

What is the Financial Impact of Reputation Building?

In today’s “connected” world, a company’s reputation is more crucial than ever. Reputation influences purchase decision-makers, drives demand, and impacts a company’s financial success. Opportunities for earned media, a cornerstone of public relations, have been radically changing and expanding.  Today’s influencers include traditional media, new media, social media and brand-owned content. Savvy PR professionals can move beyond traditional paradigms, embrace opportunities to build reputation and connection in an evolving media landscape, and add value to their client’s bottom line.

If you’re in healthcare, insurance, technology, or other professional services industries, and want to focus on your company’s reputation, contact Scott Public Relations. We can help with PR, marketing, and social media campaigns to move your company forward.